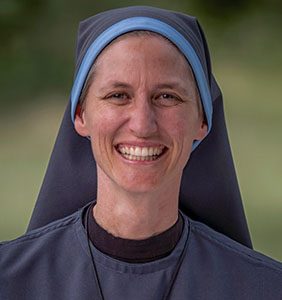 Sr. Ana Chiara was born in a small farming town in the San Juaquin valley of California to Ronnie and Theresa Richardson. Marie, as she was so named, is the middle child of five girls and so felt that Providence was preparing her from the very beginning to live community life, though a call to a religious vocation did not occur to her until she was in her mid 20’s.

Marie always believed that she would grow up, get married and have six or seven children. She loved children and, put frankly, loved living in the world. She enjoyed Bar-B-Ques, city league volleyball and hosting themed dress-up parties.

Returning to her Catholic faith, though, after several years of searching for God within other Christian faith traditions, Marie found that in the deepest part of her heart something still remained unsatisfied. She hungered for something more, that friends, family and even her faith could not completely satisfy, but she didn’t know what that “something” was. That is, until one Sunday evening after the youth Mass at her parish she heard a 14 year old girl say, “I’m going to be a nun.”Never having encountered somebody discerning the religious life, Marie was intrigued and asked to speak with the young girl.

“Every Religious takes three vows,” began the young girl. Then she proceeded to explain each of the vows in more detail.  At some point in the conversation she qualified one of her statements about poverty by saying, “Religious poverty, though, is not as much about having nothing as it is about needing nothing but Jesus. “And something leaped in my heart as I recognized my deepest longing: to live a life that needed nothing but Jesus.”
And for the first time, Marie wondered if Jesus might be calling her to be His bride.  After that, she deepened her prayer life, started making longer and more frequent visits to the Blessed Sacrament and opened her heart to hear God’s plan for her life.  He pursued her through moments of doubt, insecurity and fear until, finally, His love conquered her heart.  And little by little He has continued to conquer every part of her heart that opposes His plan for her life: to need nothing but Jesus. 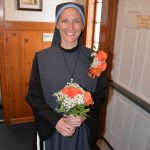 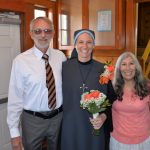 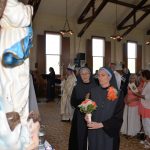 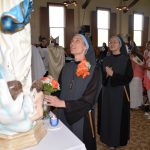 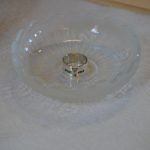 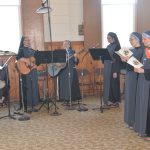 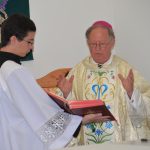 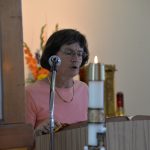 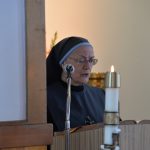 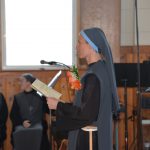 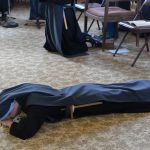 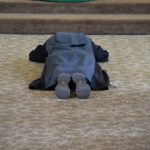 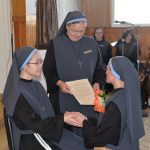 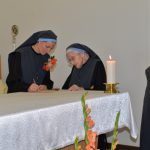 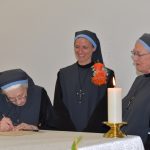 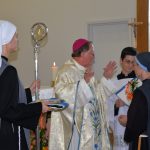 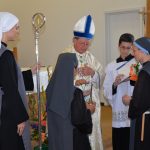 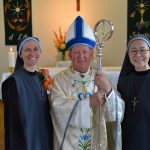 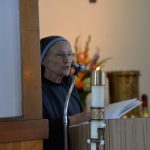 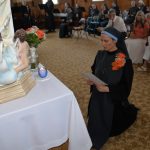 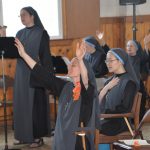 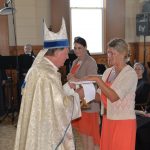 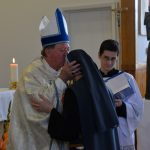 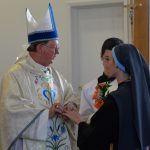 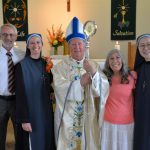 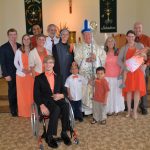 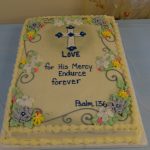